The resulting infrastructure has enabled the interconnection capacity between France and Spain to be doubled from 1,400 MW before its construction to 2,800 MW.

By signing the Madrid Declaration at the Madrid Summit on 4 March 2015, the governments of France and Spain ratified the importance of mobilising all necessary efforts to achieve the minimum interconnection target of 10% of installed production in each Member State by 2020.

The mission of INELFE evolved at this time, as it would become the company responsible for building and activating all the electricity interconnections between France and Spain. 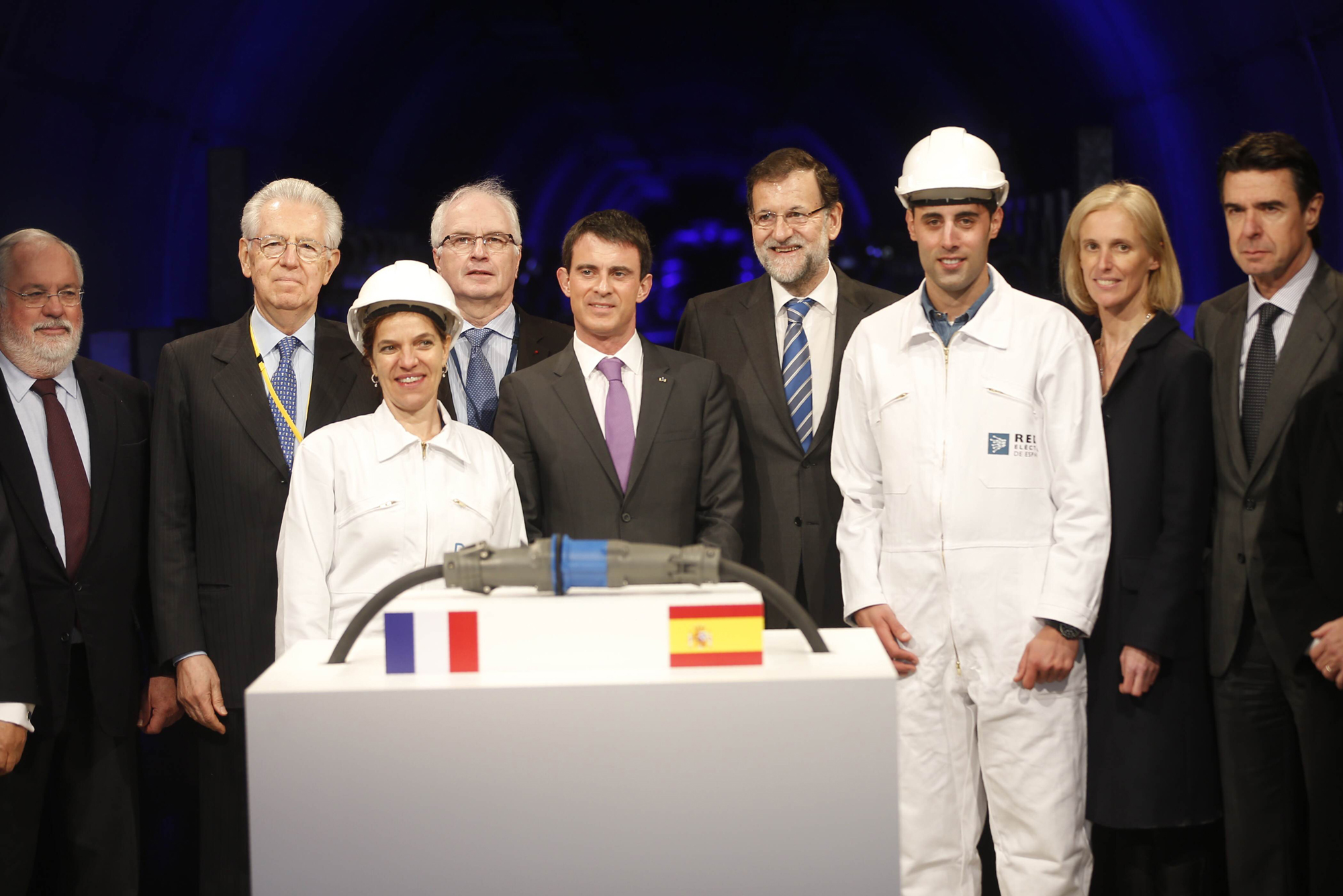 INELFE (Interconexión Eléctrica Francia-España or Electricity Interconnection France-Spain) is a joint company that was set up on 1 October 2008 by the national grid management companies of Spain and France - REE (Red Eléctrica de España) and RTE (Réseau Transport d’Électricité) -  with each partner holding an equal stake.

The company was set up for the purpose of creating the electricity interconnection between Baixas (France) and Santa Llogaia (Spain), which entered operation in October 2015.

This new link has enabled the electricity interchange capacity between the two countries to be doubled and has raised the quality of supply and strengthened renewable energies.

INELFE is a simplified stock company governed by French law.