An inter-connected European energy network is vital for European energy security and competitiveness, as well as for better achieving the decarbonisation and climate change targets to which the EU is committed. An inter-connected network will help reach one of the goals of the Energy Union: to guarantee affordable, safe and sustainable energy compatible with growth and employment throughout the European Union.

Interconnectors allow a country to import electricity from another when needed, for instance when consumption is high or in case of technical incident.

Electricity systems are more stable the more networked and interconnected they are. Interconnections are the main factor in security of supply. They enable countries to support one another in extreme situations by helping to tackle potential adverse weather conditions safely and efficiently so they can prevent and/or minimise any consequences for economic activity and the population.

As a recent example, the HVDC interconnection with France by Catalonia made it possible to recover Girona's electricity system from relevant incidents caused by the storm Gloria in January 2020, contributing to a quickly replacement of the supply in a controlled and safe way.

For instance, on Monday January 20th, Spain imported 1800 MW from France, which represented about the consumption of 1,8 million households.

Connecting national grids will allow renewable energies to flow across Europe and make them available for European consumers.

A highly interconnected system would enable wind power from the North Sea or solar power from southern Europe to be made available to all European citizens. In addition, interconnections will lead to reduce total installed capacity requirements thanks to harnessing the complementary nature of this renewable resource from a larger territory: therefore, it’s possible to lack sun in one area, while the wind is blowing elsewhere, and vice-versa.

As interconnection capacity increases, the volume of energy from renewable sources that a country can integrate safely is maximised. The reason is that any renewable energy not needed by its own system can be sent at any given time to other neighbouring systems, instead of being wasted.

Renewable energies are crucial to the energy transition and European economic decarbonisation, which will only be possible if we increase the uptake of clean energy in the electricity system. 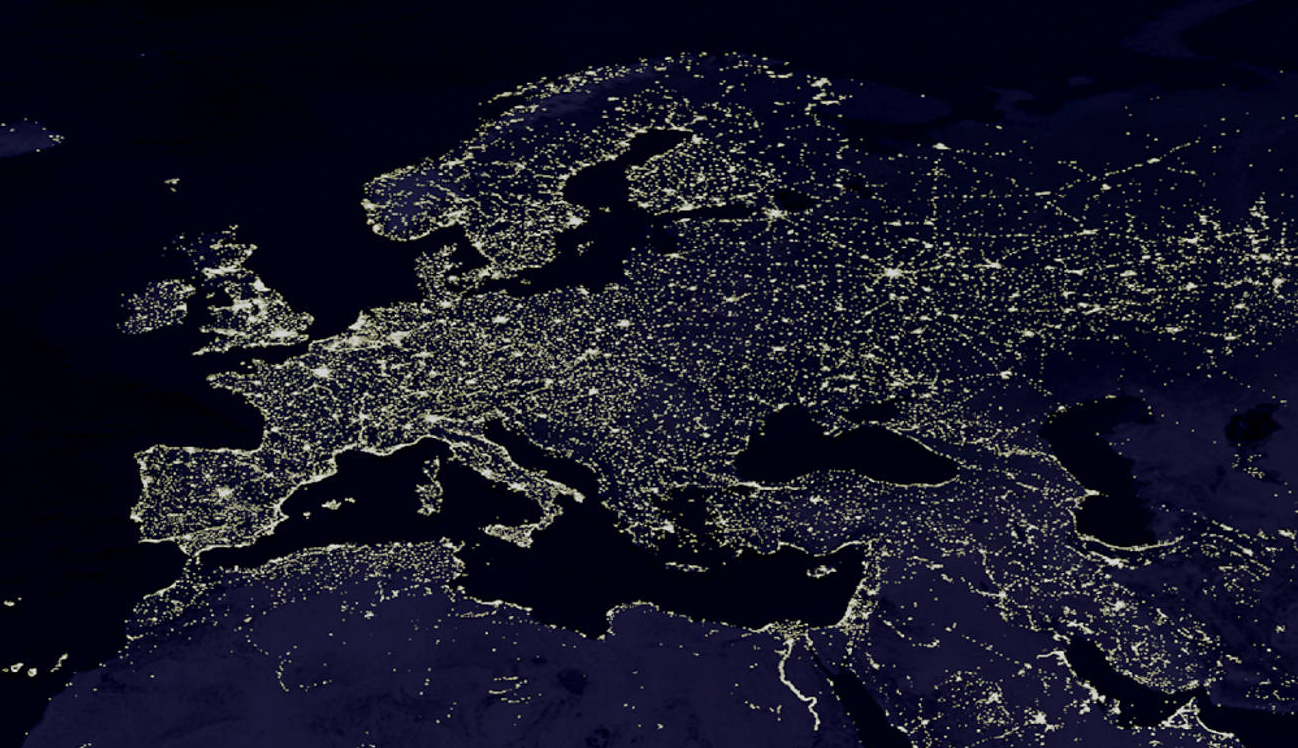 Interconnections allow the cheapest electricity to flow in Europe for the benefit of the consumer.

The European Union is advocating the development of a sufficiently interconnected Internal Energy Market so that energy can flow freely between all Member States in a similar way to the connections achieved in other areas, such as telecommunications and transport networks or trade exchanges. In this regard, interconnections help increase energy trade exchanges between Member States, breaking down national markets and thereby helping to create a real internal energy market.

By using surplus capacity on lines that is not used for security of supply, electricity trade exchanges are set up on a daily basis to most efficiently harness the electricity generation differences in each country. For instance, interconnection reduces the need for power plants in each country to meet demand peaks (at 19:00 in France and at 21:00 in Spain) and lowers generation costs.

Interconnected energy network are essential to reach the EU 2030 climate and energy goals.

The main cornerstones of the EU Horizon 2030 climate and energy policy include the following targets:

Furthermore, within the framework of the first summit on interconnections between the Heads of State and Government of France, Portugal and Spain, and representatives from the EC and the European Investment Bank, held in Madrid on 4 March 2015, the parties signed the “Madrid Declaration” to reaffirm the importance of mobilising all necessary efforts to achieve the minimum electricity interconnection target of 10% by no later than 2020 and to increase it in subsequent years2.

Support for the development of the necessary interconnections between the electricity system on the Iberian Peninsula and the rest of the internal electricity market via France was also reflected at the second summit on energy interconnections held on 27 July 2018 in Lisbon with the signing of the “Lisbon Declaration”, in which the parties recognise the relevance of the conclusions reached with the discussion of the “Clean Energy for all Europeans” Package regarding the minimum targets set out for interconnections and notably the Energy Union and Climate Action Governance Regulation, with 10% and 15% targets for 2020 and 2030 respectively.3.. Nevertheless, each new interconnector shall be subject to a socioeconomic and environmental cost-benefit analysis and implemented only if the potential benefits outweigh the costs. 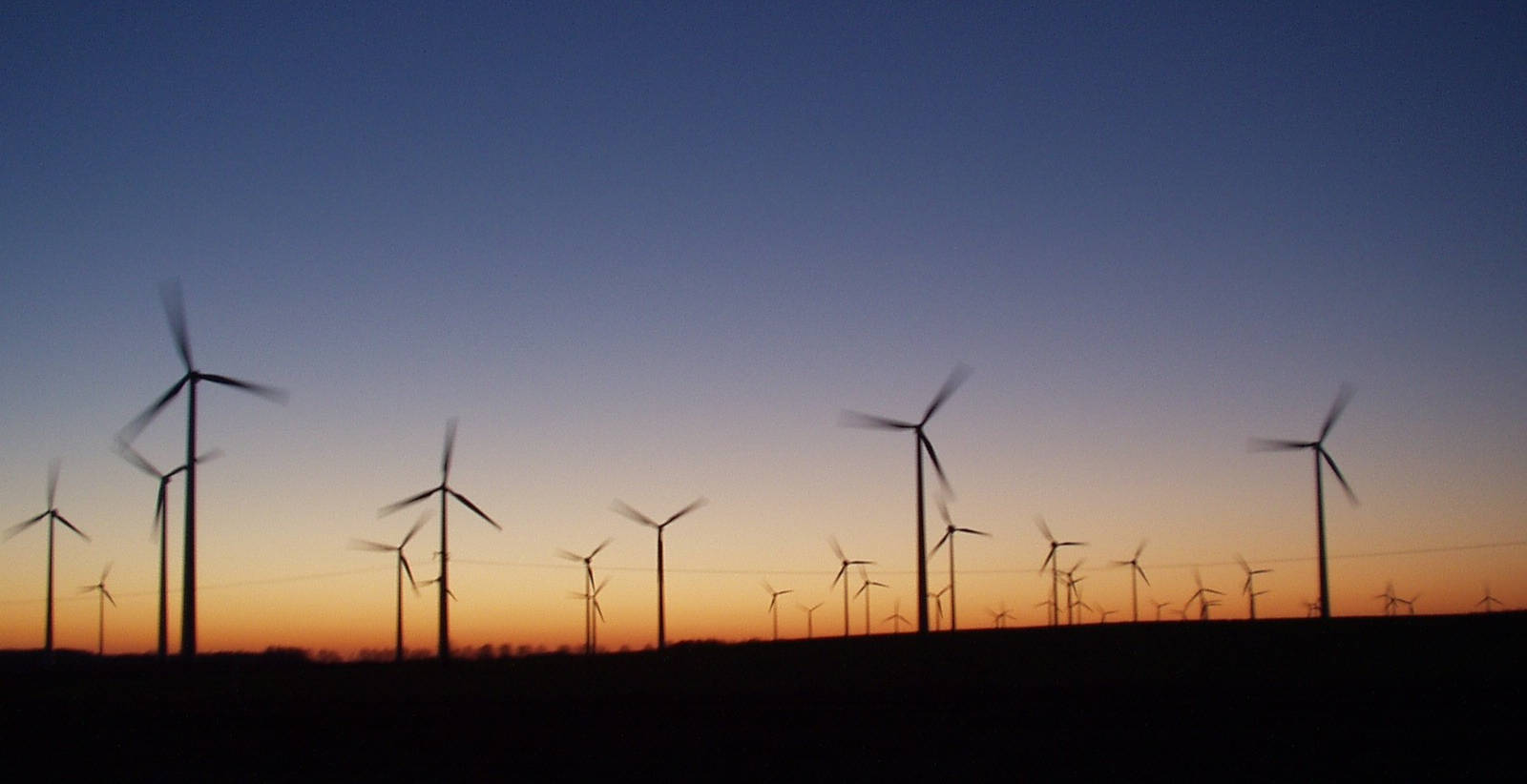