The 28th Peralada Festival has Inelfe’s support for another year 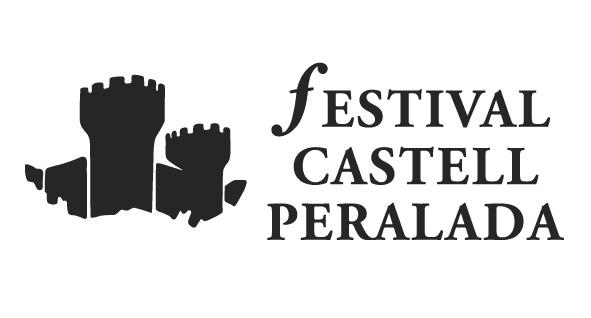 The event, which brings together a wide representation of Catalan society during the summer months, has Inelfe’s support for the third year in a row. Inelfe is the Spanish-French company that is building the electrical interconnection between France and Spain. From the outset, Inelfe has committed itself to supporting the region’s main events and the Peralada Festival is, undoubtedly, one of these. This music and arts gathering has become one of the symbols of the interconnection between France and Spain, a cultural bridge between Catalonia and el Rosellón with deep historical ties. Moreover, the international reach of the Peralada Festival (with its world-class programme), and its commitment to artistic innovation, show that it is one of the drivers of economic and cultural development, and tourism, in the area through which the power line passes. This is one of the values that Inelfe undertook to promote right from the start.

Organised by the Associació Cultural Castell de Peralada (Peralada Castle Cultural Association), the festival is held in Peralada, in Ampurdán (Gerona), between Figueres (the birthplace of Salvador Dalí) and the Costa Brava. This is an area of great scenic beauty, which has a rich cultural heritage. Since the start of the first Festival, more than 40 operas, 52 vocal and choral recitals and more than 160 concerts have been organised. At this, the 28th Festival, the premiere of a self-produced opera, Andrea Chénier, is worthy of special mention. It will have a star cast formed by the voices of Marcelo Álvarez, Eva-Maria Westbroek and Ambrogio Maestri. A new, world class opera, Flaubert & Voltaire, composed by Philippe Fénelon, will also be performed for the first time. In the Summer of Music section, there will be famous names from the international scene such as Omara Portuondo and the Buenavista Social Club Orchestra, the American band Pink Martini, Rosario and Gloria Gaynor.