Skip to main content
Home / Meeting with suppliers in Brussels

Meeting with suppliers in Brussels

Inelfe organised a meeting with HVDC cable, converter station, submarine cable and drilling suppliers in Brussels. Held between 16 and 20 April, its goal was to explain the scope of the interconnection project between Spain and France via the Bay of Biscay and to exchange information on the best way to implement the project (technology, materials, implementation procedures, etc.). 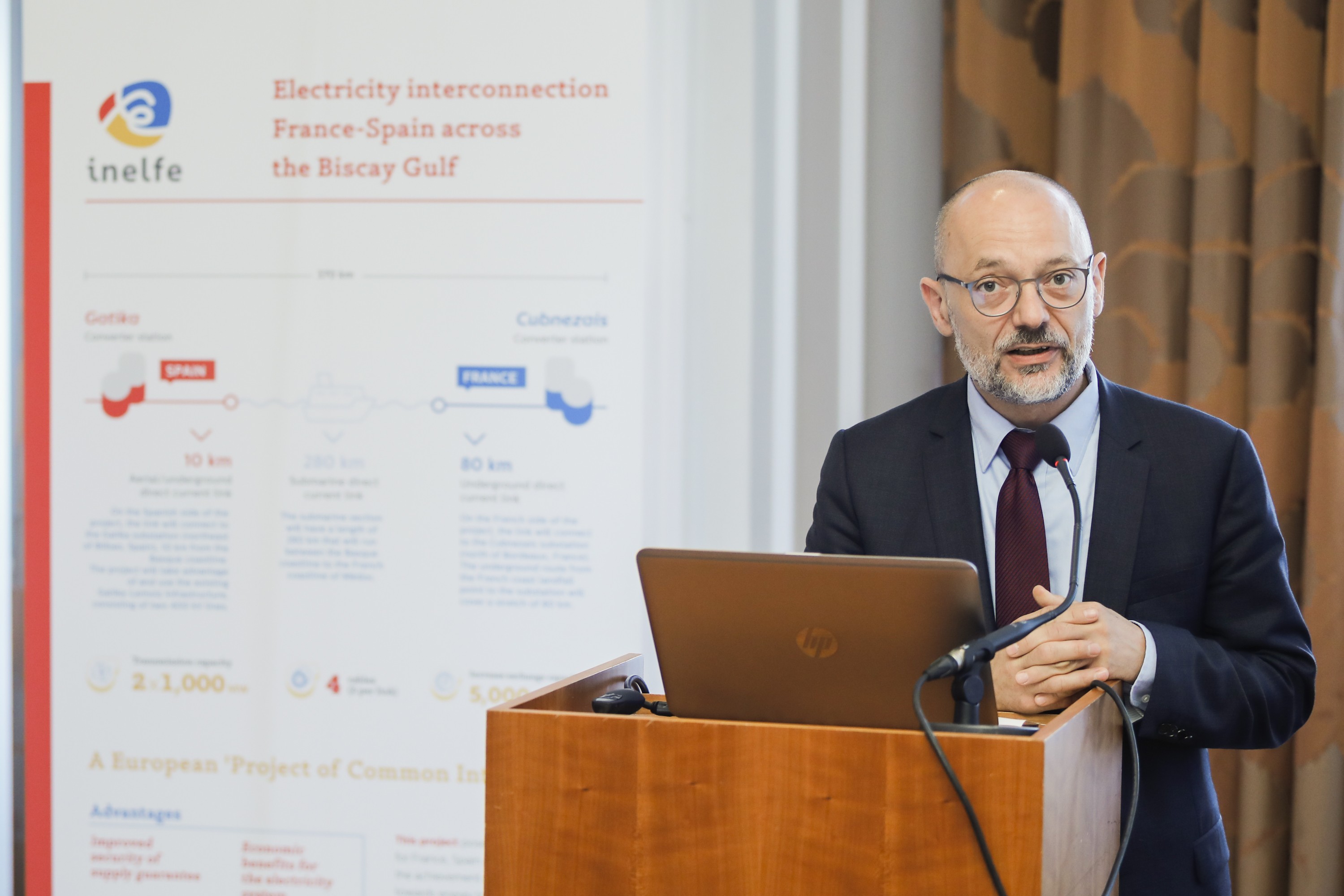 On the opening day, Eva Pagán (CEO of Inelfe and General Director of Transportation at REE) and Vincent Thouvenin (member of the Inelfe Advisory Board and Director of European Affairs at RTE) explained the importance of the project and its background. In turn, the technical teams explained both the specific data and the studies conducted or currently ongoing. Over the course of the following days, representatives from around a dozen companies met with experts from Red Eléctrica (REE) and Réseau de Transport d'Électricité (RTE) to exchange information on technical and logistical aspects, as well as the challenges posed by building this infrastructure.

The suppliers expressed their interest in the project, as well as gratitude for the organisation of such a meeting at such an early stage in the project and for the Inelfe’s open attitude towards hearing their opinions and thoughts on the matter. Following the public consultation processes conducted in recent months, the project is currently at a stage in which the technical specifications are being drawn up.