Skip to main content
Home / School teacher, Renan Viguié, recounts in his book the history of electrical interconnections between France and Spain

School teacher, Renan Viguié, recounts in his book the history of electrical interconnections between France and Spain

“The Electrical Crossing of the Pyrenees” is the title of a research project carried out by Renan Viguié concerning electrical interconnections between France and Spain from the period between the wars to the present day. It is the first time that the crossing of a border by an electrical current has been the subject of a historical study, which is both summarised and detailed. 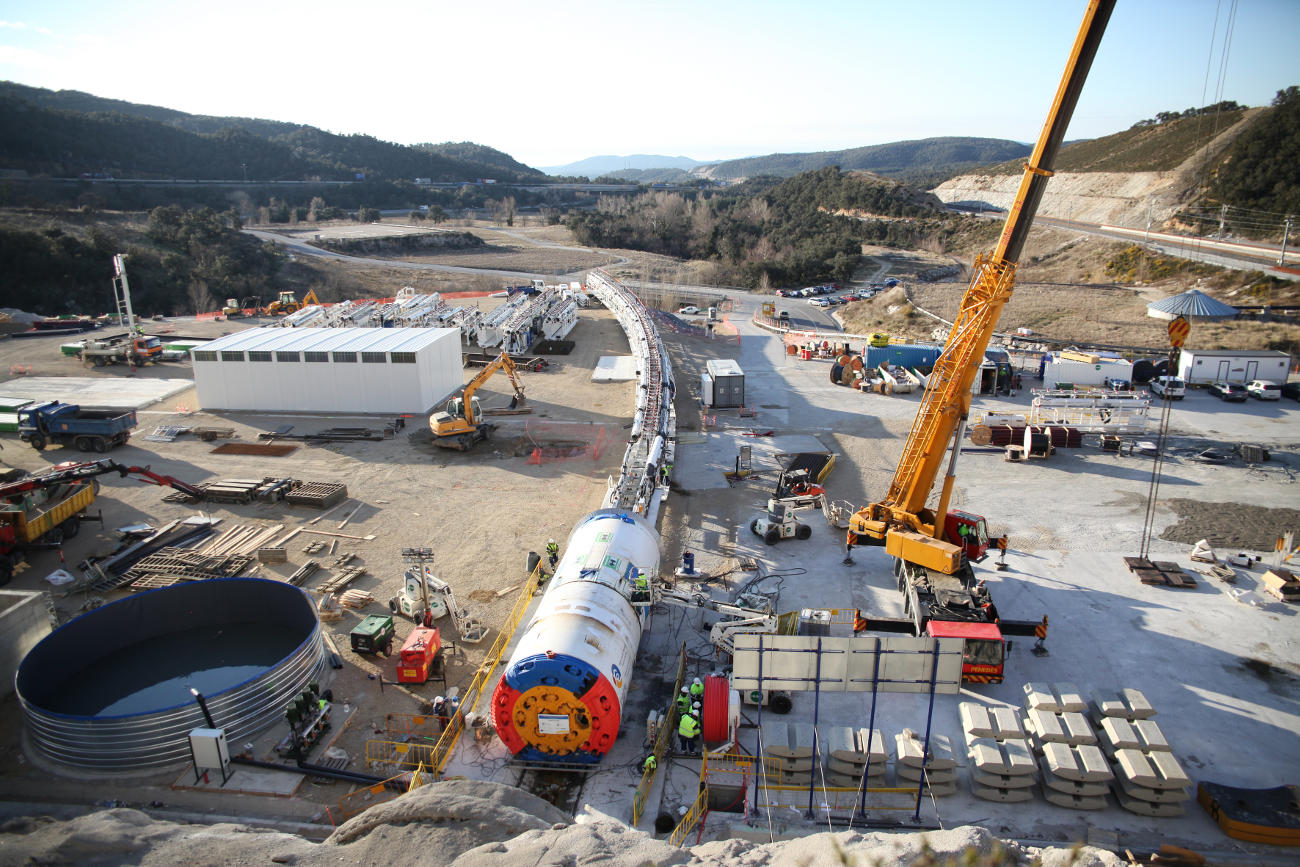 From the archives, technical reports and information in the local press, the author gives an overview of the different electrical connections between France and Spain, the response these have received from the regions involved and the negotiations that have taken place to reach a successful outcome. Viguié, a Geography and History teacher at Louis Aragon de Torcy secondary school, has researched the evolution of the different sentiments that exist towards interconnections, from those who idealise them to those who reject them. According to the author, the history of interconnections between France and Spain is far from straightforward; evidently it is not entirely good but neither is it dreadfully bad. What is clear is that these links are important milestones in the construction of the European electrical network.

The book, which has received Inelfe’s support, has been presented to a specialist audience at the Montpellier II University of Technology, the Polytechnic University of Perpignan and at the Gerona Association of Technical Engineers. In addition to the book’s author, Renan Viguié, Yves Decoeur, director of Inelfe and the project’s director in France participated in Montpellier and Perpignan, and Lluís Pinós, the project’s director in Spain took part in Gerona.