On the 1st of December, RTE officially submitted the applications for authorisation for the Biscay Gulf electricity interconnection project to the French authorities (Public Utility Declarations, Agreement for the Use of the Public Maritime Domain, Environmental Authorisation, etc.), 7 months after its counterpart, Red Electrica de España (REE), had done the same in Spain. 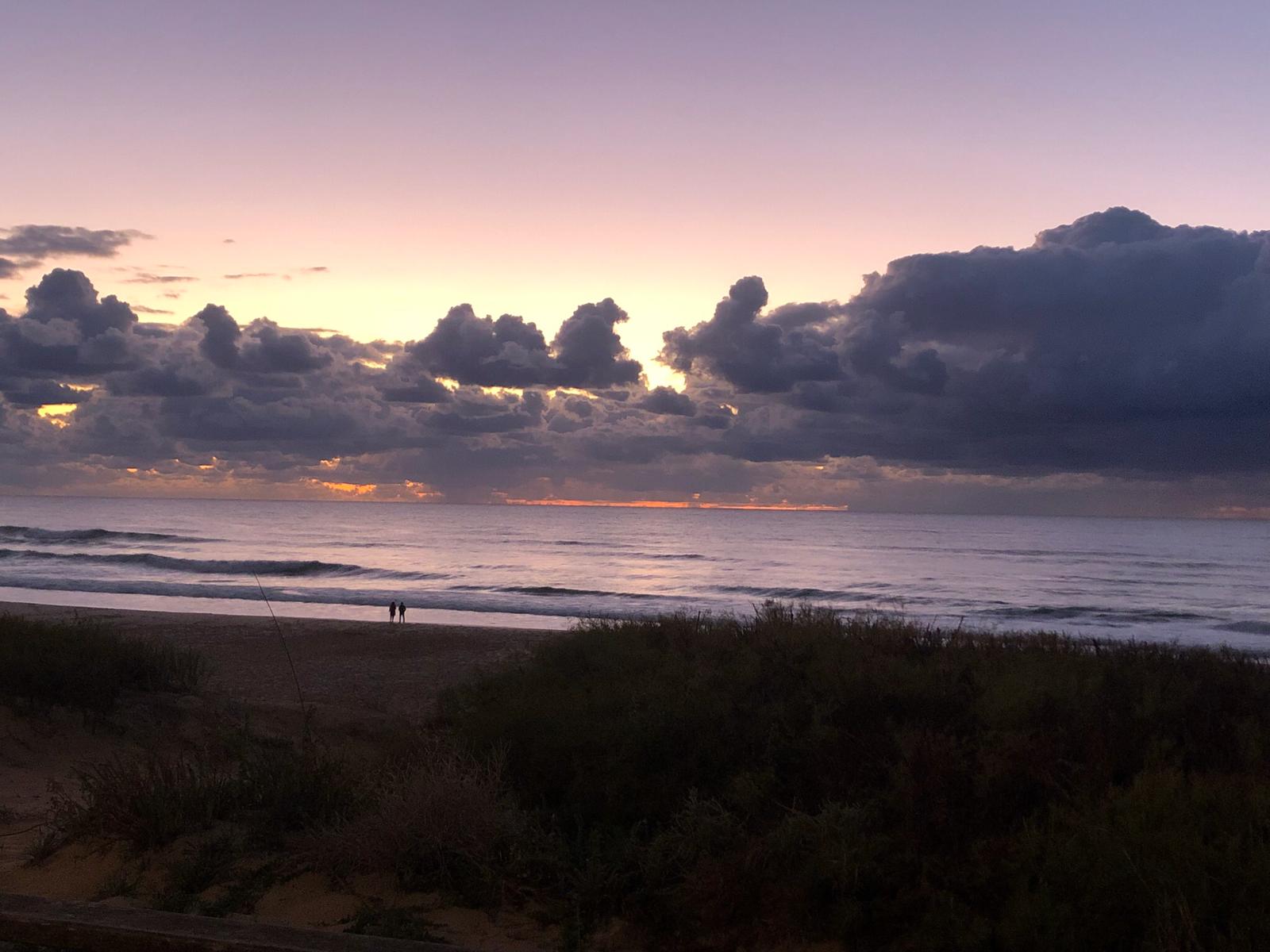 The project has thus entered the administrative authorisation phase on both sides of the border, during which, on the French side, the public will be invited to express its views during a public enquiry scheduled for the summer of 2022. The administrative authorisations, prior to the launch of supplies and works, are expected in 2023. The interconnection link is scheduled to be put into operation in 2027.

For the future interconnection, the base cost is €1.750 million plus contingencies for risks, increase of raw materials and market uncertainties, estimated in €200 million. Considering them, the final project cost would reach €1.950 million, within the boundaries set by the respective National Energy regulators. The project remains beneficial for the electricity system as a whole, and for consumers. It will make the EU electricity system more resilient and efficient at lower cost.

In addition, the Biscay Gulf project is considered a key project for the European energy transition since it contributes to avoiding an average of 1,2 Million tons of CO2 emissions per year, and avoids the curtailment of renewable energy sources by 7431 GWh / year according to the "National Trends 2030" scenario of the ENTSO-E Ten-Year Network Development Plan (TYNDP) (*).